Skip to content
Homepage / Apple / When will Apple Watch Series 7 be available to purchase?

After much anticipation, the Apple Watch is official! Is it worth the wait, and how much longer until it will be released? Join us as we discuss the best new features, plus when we might see the Series 7 available to order. Read on to learn more about Apple’s new smartwatch.

Tuesday during the Apple Event (2021), Apple announced the latest versions of its smartwatch. The new Apple Watch Series 7 is coming this Fall with a mildly updated design, improved durability, and faster charging. However, much of the change seemed to be coming from the OS rather than in the hardware. Today we’ll take a look at some of the best new features coming with the Series 7 watches, including when they’ll be available to purchase. Let’s get to it!

If you follow the Apple Watch, you’ve probably seen that it often doesn’t change much from model to model. This year, there’s a little more redesign than previously, but not by much. Still, for those looking to upgrade from older models, there’s sure to be something in the feature set you’ll appreciate.

The updated design is the first notable change, with a larger screen that’s almost 20% larger than last time. The borders are now 1.7mm wide (about 40% thinner). Despite the rumors of a flatter display, it looks like Apple stuck to using a rounded aesthetic. With the larger screen and smaller borders, it does look a bit sleeker.

Apple boasts that this is the most durable Apple Watch to date, with IP6X water resistance and a crack-resistant display. Personally, I’ve found my Series 4 to hold up remarkably well over the years; there’s only a handful of faint scratches I rarely ever notice. So, the new Series 7 must be pretty dang resilient.

The battery hasn’t really improved too dramatically this year. Battery life appears to be ever so slightly, if at all, better than the previous Series. However, the upside is in the new fast-charging feature. According to Apple, the Watch Series 7 will be able to get 8-hours of battery life from 8-minutes of charging. That’s actually quite useful and you won’t want to overlook it. If you’ve ever experienced waking up to your watch not being charged, it’s great to know you can get a full workday’s worth of battery in less than the time it takes to get ready to leave.

Many of the other features seem to come less from the hardware side of things and more from the software. For example, changes have been made to improve things like on-screen buttons and text. Other additions like two new watch faces and a redesigned keyboard are also included. To our knowledge, these will all be exclusive to Series 7.

When will the Series 7 watches be available?

So how and when will they be available? Great question. The Apple Watch Series 7 will feature new sizes, moving up from 40/44 mm to 41/45 mm. They’ll come in stainless steel, titanium, and aluminum variants. Each type will have its own array of color options. For example, the aluminum models will come in Midnight, Starlight, Green, Blue, and Red. Nike and Hermes models will also be available, including all-new watch bands. Thankfully, all of the old watch bands will be compatible with the new lineup. If you’ve got a favorite weathered leather band you aren’t ready to part with, you’re still safe!

For pricing, there’s a bit of a question mark over the specifics. Currently what we do know, is that prices will start at $399. This will presumably be for the base model. Perhaps the 41 mm option? It’s safe to assume that prices will rise from $399 with each bump up in sizing and feature set (similarly to past models).

The Series 7 Apple Watches will be available this Fall, although a specific date hasn’t yet been announced. With the iPhone 13 being released at the end of September, we hope to see the new watches arriving shortly after. In the meantime for existing watch owners, you’ll be able to enjoy Watch OS 8 when it hits devices next week.

Are you excited about the new Apple Watch Series 7? Let us know what you think in the comments below!

Mark is a writer and podcaster who loves technology. When not writing for Gadget Flow, he enjoys passionately working on storytelling projects and exploring the outdoors. 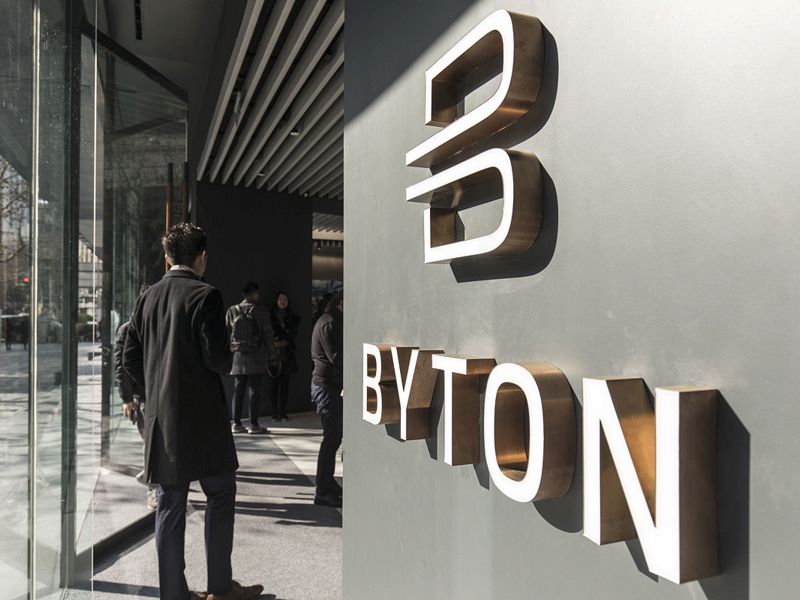 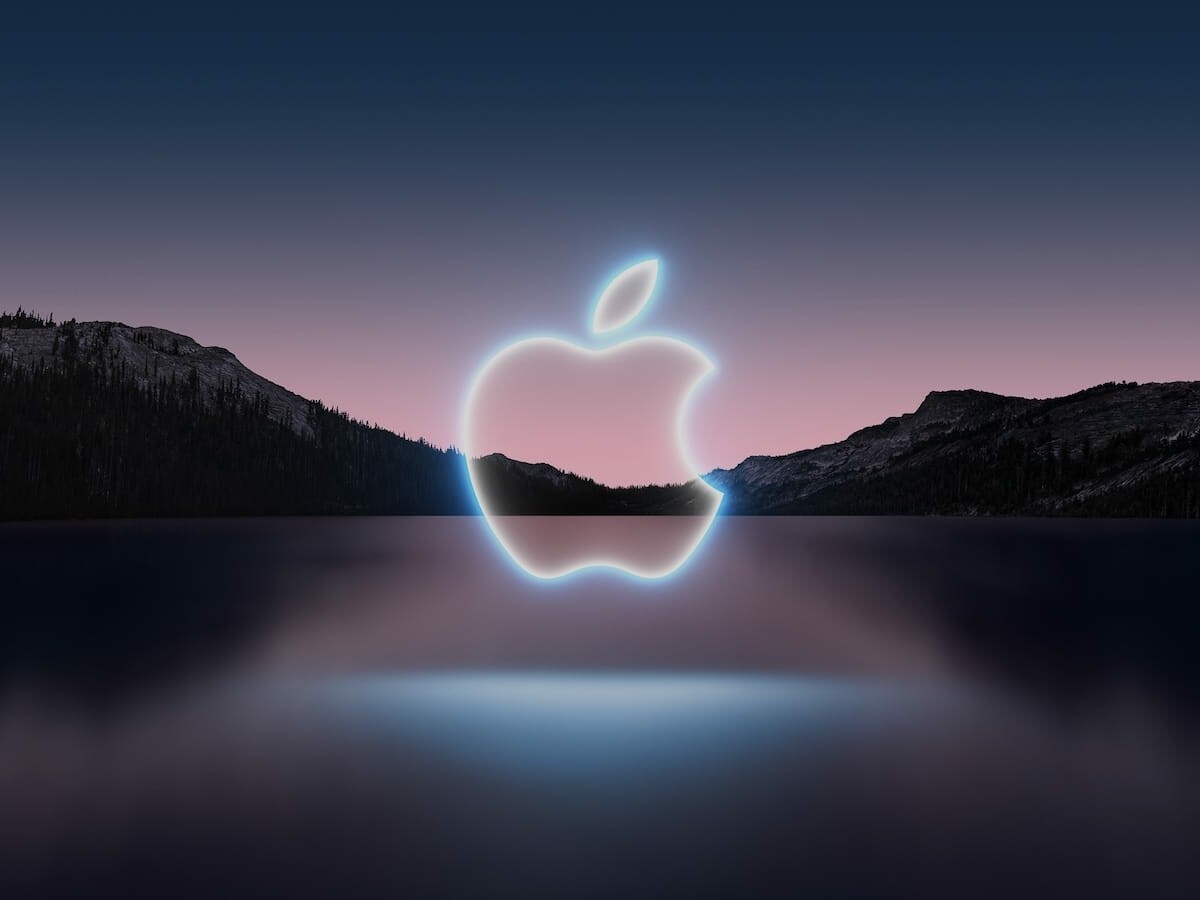 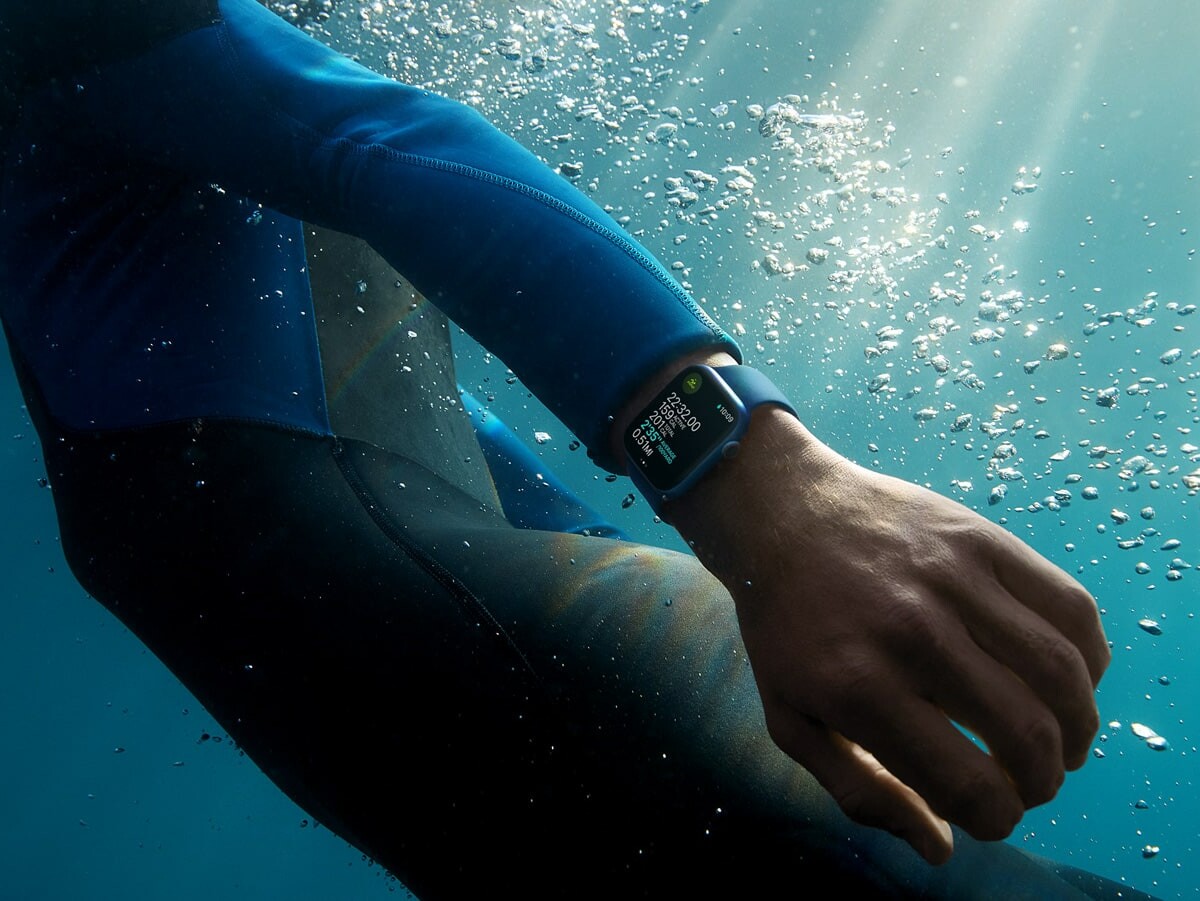