FRANKFURT — Volkswagen Group and Microsoft are expanding their cooperation involving the U.S. software giant’s cloud technology to include speeding up development of automated driving.

VW’s new software division will build a cloud-based platform with Microsoft that will help simplify development processes and allow faster integration into its vehicle fleet, the automaker said Thursday in a statement.

The partnership will make it much easier to deploy software updates to add new features to cars, a practice that helped to set Tesla apart from many rivals.

The deal means that cars that are sold with a few driver-assistance features today could add new capabilities over time that bring them closer to autonomous driving, said Scott Guthrie, executive vice president of cloud and artificial intelligence at Microsoft.

“For our phones 15 or 20 years ago, when you bought it, it pretty much never changed. Now, we expected every week or every couple of days that, silently, there’s new features,” Guthrie told Reuters in an interview. “That ability to start to program the vehicle in richer and richer ways, and in a safe way, transforms how the experience works.”

VW Group, which owns brands such as Audi and Porsche, is working on self-driving cars for the future and driver-assistance features such as adaptive cruise control in current vehicles. But the group’s brands had been developing those features independently.

Last year, VW consolidated some of those development efforts into a subsidiary called Car.Software to better coordinate among its brands, with each brand handling its own work around the look and feel of the software while collaborating on core safety functions such as detecting obstacles.

“Over-the-air updates are paramount,” Hilgenberg said. “This functionality needs to be there. If you can’t do it, you will lose ground.”

VW has budgeted about 27 billion euros ($33 billion) of investment in digital operations by 2025 and plans to increase the share of software it develops in-house to 60 percent from 10 percent.

VW first struck a deal with Microsoft in 2018 for an automotive cloud to connect future cars and will dispatch initial test fleets later this year.

VW’s Automotive Cloud engineering team, based in Seattle, has enabled data to be exchanged between the vehicles and the cloud through Azure edge services. The software is slated to be used in VW’s production cars starting in 2022.

Microsoft added another automotive partner earlier this year by joining forces with and investing in General Motors’ Cruise. It competes for deals with Amazon, which is working with VW on an industrial cloud that will connect the automaker’s factories.

Bloomberg and Reuters contributed to this report 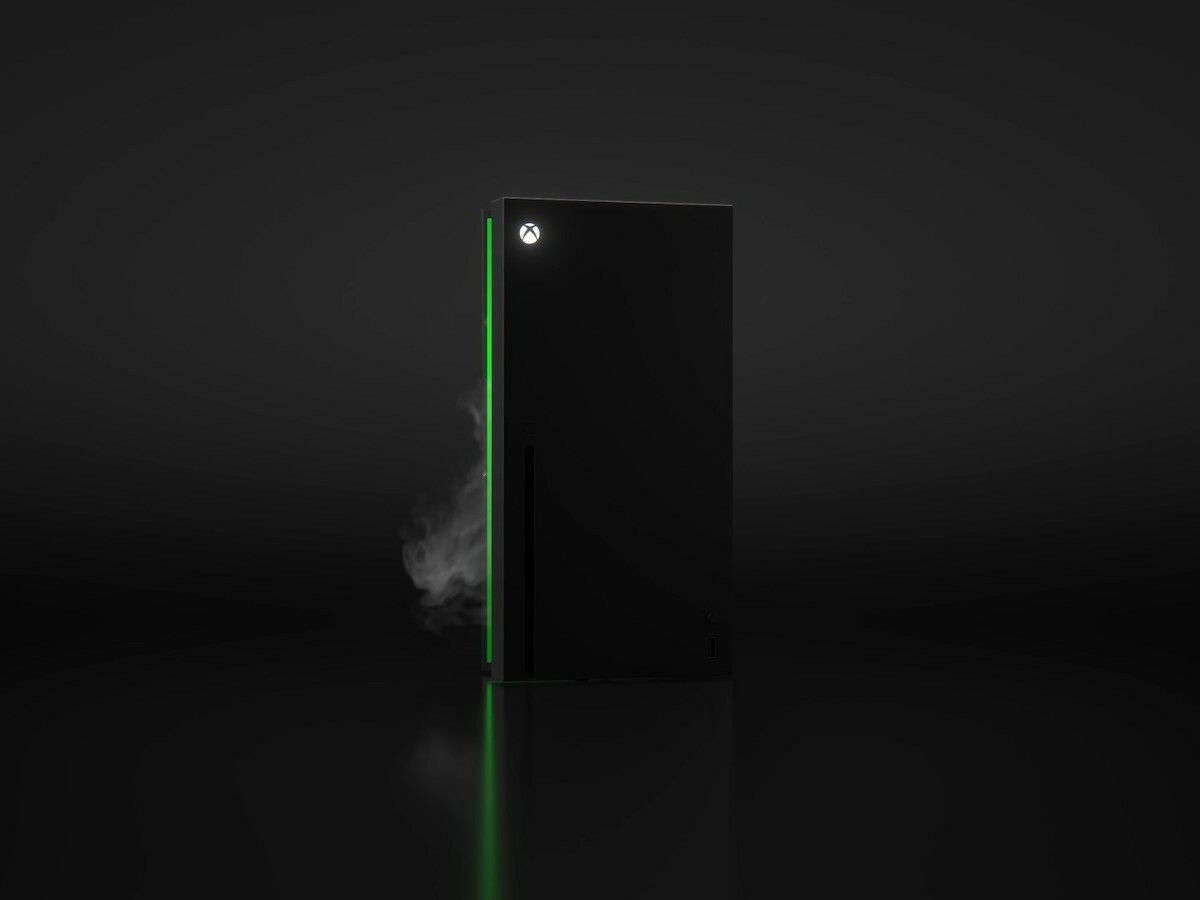 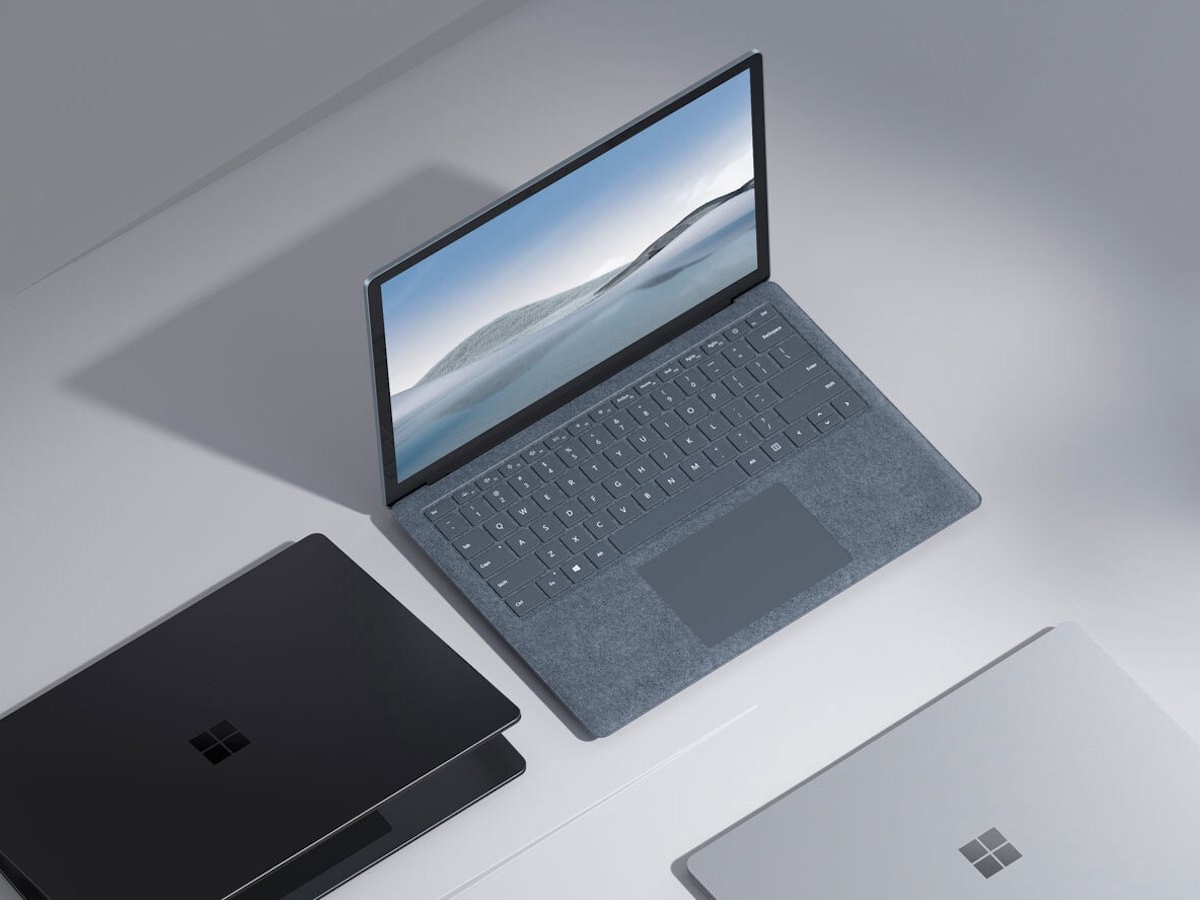 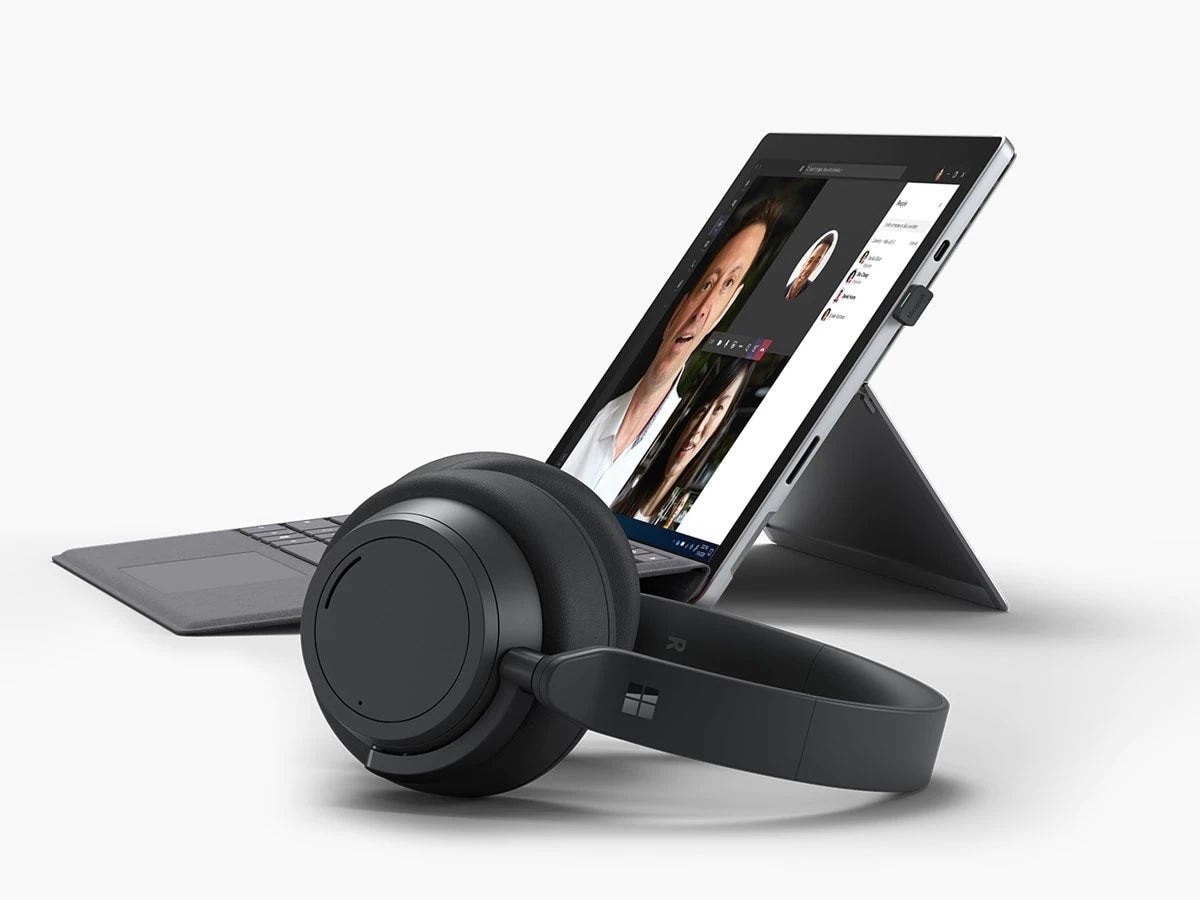